Many alcoholics do not think that they qualify as one. They live in a state of denial and get defensive, even abusive and violent, if they are pressed on this issue to seek help. What makes the problem more complicated is that when they are not under the influence of alcohol, they lead respectable, social lives. It is only when they hit the bottle that they turn into a completely different person, ignoring the interests of family, friends and their professional lives. 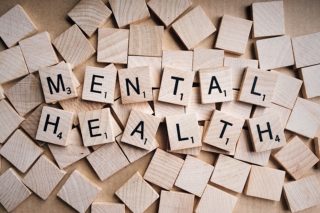 The job of a psychologist dealing with an alcoholic is tough because the ego and morale of the person concerned cannot be hurt. If they feel threatened or humiliated, the treatment will not go a long way. Additionally, abstaining from alcohol after prolonged addiction can lead to tremendous stress on the body, sometimes leading to seizures. So a psychologist has to be ready for such situations and discuss medications beforehand.

A major reason for alcoholism is relapsing into the habit even after kicking the bottle. Alcoholics require constant motivation so that they are encouraged to keep abstaining, despite the temptations.

Friends and family members of alcoholics have to play a strong role in their treatment. Without their support, the affected person cannot go the whole way. The worth of the person concerned needs to be emphasized regularly so that they know that their efforts in fighting alcoholism are being met with appreciation. That will motivate them further. A psychologist will have to take their family into confidence when required.

previousNeurosis and Psychosis: The Difference and What Helps