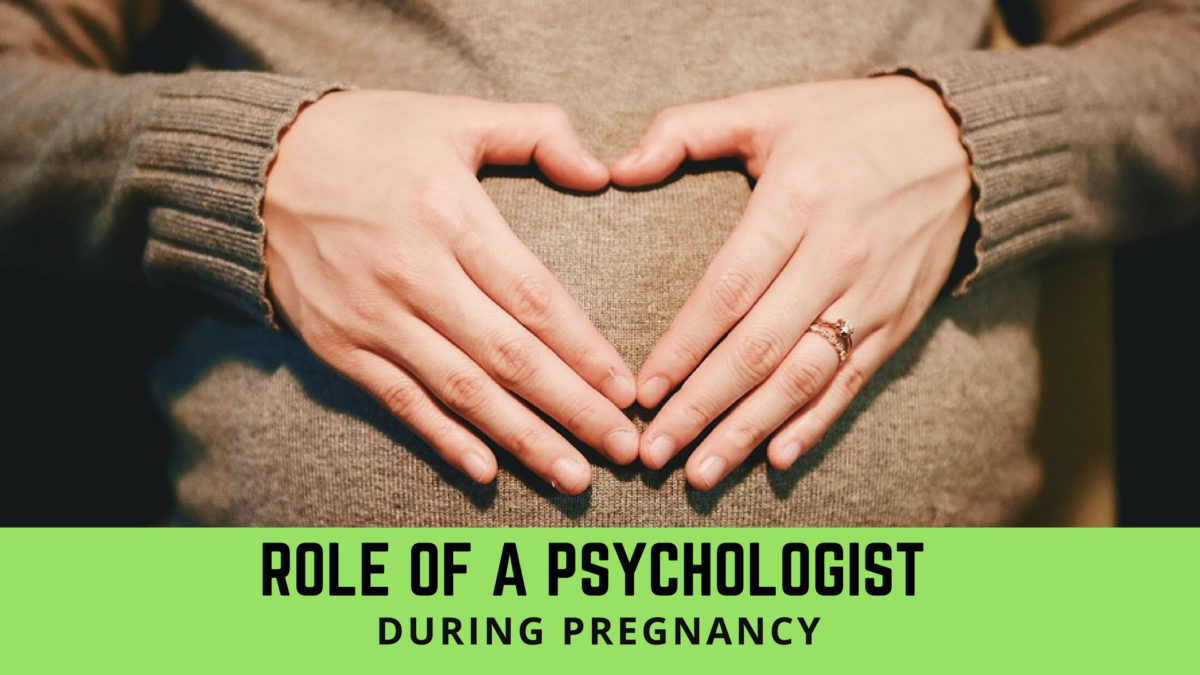 The duration of pregnancy is a time of great joy and excitement for both the woman and the man. Life developing in the womb is expected with a lot of anticipation. But this period is also dotted with diagnostic tests, doctors, medicines and various other engagements. The legwork, coupled with the mental stress, can have a telling effect on any couple. The woman tends to be withdrawn and overburdened with stress for the health of the developing fetus as well as her own physical state. The man is worried about keeping all loose ends neatly tied up. 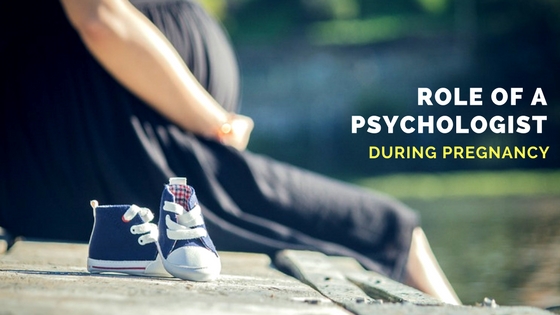 The stress of pregnancy often becomes a relationship killer. Often there are different goals of the two people which clashes. This usually happens when the pregnancy is unplanned and both parties in the mix have different ideas of where their relationship should go. There is also the question of financial security. Couples at the beginning of their careers don’t want to carry the financial load of pregnancy and the subsequent child. All of these emotions can boil over to scar a relationship.

A psychologist can bring about a calming influence on these otherwise raging emotions. It’s not just the volatile feelings that we are talking about here. Even women who are in a smooth, ‘normal’ pregnancy tend to show feelings of depression, mood swings and general pessimism about things. This could be due to the stress involved in the process or simply brought about by the turmoil of hormones. Medicines prescribed during pregnancies are supposed to have an effect on the hormones, so that is a probable cause which expresses itself through depression.

Psychological counselling will help a couple tide over these struggles. A psychologist will bring things into perspective, telling both the man and the woman what to expect and how to deal with the stress. Simply talking about their fears and insecurity, like body issues in women, will help to combat the feelings of being lost. Pregnancy demands that women remain in the pink of their mental health, along with their physical being. So, stress and negative thoughts can have an adverse effect on the health of both mother and child.

If you are dealing with pregnancy, it is wise to have a psychologist onboard to take you through the paces of being a father and a mother.

previousHow You Should Handle Tantrums from Children