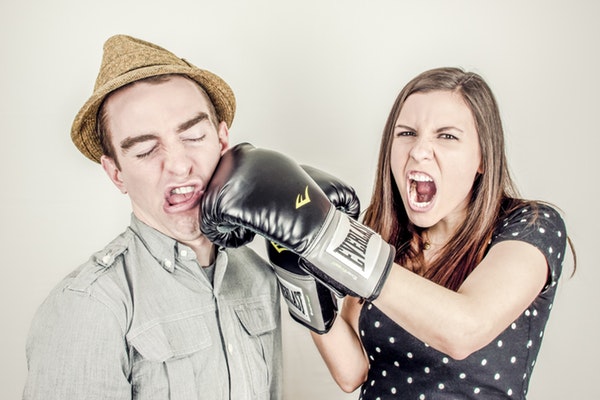 The most astounding aspect of sibling rivalry is that very few siblings can trace its genesis. Most seem to be unaware of that exact moment when they started to think of their sibling as their rival. Equations between siblings changed thereon and things were never the same. However, what can be said with some degree of surety is that the rivalry is generally caused due to some intended or unintended behavior or action of the parents.

A couple once came to our best psychiatrist in Kolkata at Moner Alo with a son and a daughter who didn’t seem to like each other at all, giving way to vicious fights and general hatred towards each other. On psychological evaluation and study, our psychiatrist found out that the matter started because the parents favored their son over their daughter in very unintended, but obvious ways. Repeatedly reminded that the daughter was inferior to the son instilled some deep-rooted hate towards the brother. Surely you can’t blame a young girl from feeling that way when she finds her share of a parent’s love and affected being hijacked by someone else.

Parents have to look for signs of sibling rivalry among their children. It is always the parents who can detect some sense of viciousness or malice among their children. When they find such symptoms, they should look for professional psychological counseling. Such negative emotions should never be allowed to simmer and brew unattended. If ignored, the problem can get complicated. A trained psychologist will get to the root of the rivalry and encourage the warring siblings into talking about their sense of insecurity. Once said, those negative emotions lose much of their bite.

In the construct of a family, no parent can afford to have a sibling rivalry going unchecked. It can disturb the peace and tranquillity of the home, endangering the emotional security of the children involved. As a responsible parent, don’t allow it to settle down and gather steam. Diffuse it with psychological help and your child will thank you later in their lives when they realize for themselves how misplaced their rivalry and aggression was.

nextPsychological Counseling for the Retired