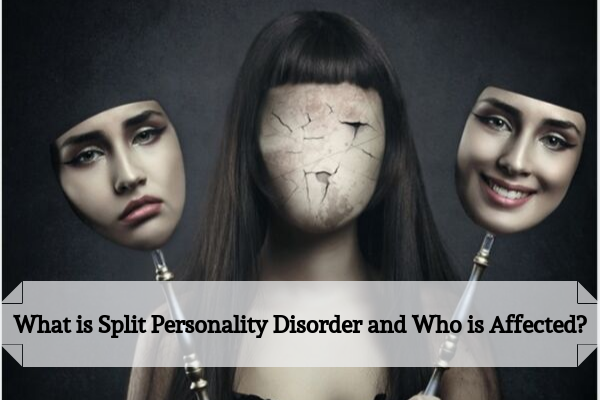 Dissociative identity disorder or DID is popularly known as split personality disorder. The reason for this moniker is that there are more than one self within the body of the person affected. There can be two or more ‘alter’ egos present in the body of a single person. The affected person switches between these different and disparate personalities at uncertain times of the clock. The switch can happen after seconds, minutes or even days. No one can predict it, not even the person affected.

It cannot be said for certain as to who is affected by split personality disorder. There is no direct link or pattern visible for psychologists to make a calculated guess. But psychologists in Kolkata at MonerAlo.com say that the victims are usually those who have suffered repeated mental, physical or sexual abuse at some point in their early life, usually before the age of 6. The repeated brutality triggers the mind to develop personalities that are antithesis to the real one. It is like a defence mechanism to overcome the extreme trauma faced by the victim.

There are reported instances of violence committed by persons affected by split personality disorder. The violence may be directed towards a person or group which may be the tormentor of the person. The violence may even be directed towards the self in response to their inability to fight back. That is why people suffering from split personality disorder require immediate treatment. It is not just the switching phase which is dangerous. Such people can experience severe headache and loss of time. When they switch, they are unable to recall anything they do during that phase when the other personality takes over.

Trained and professional psychologists in Kolkata should be consulted to help the affected person cope with this form of mental ailment.