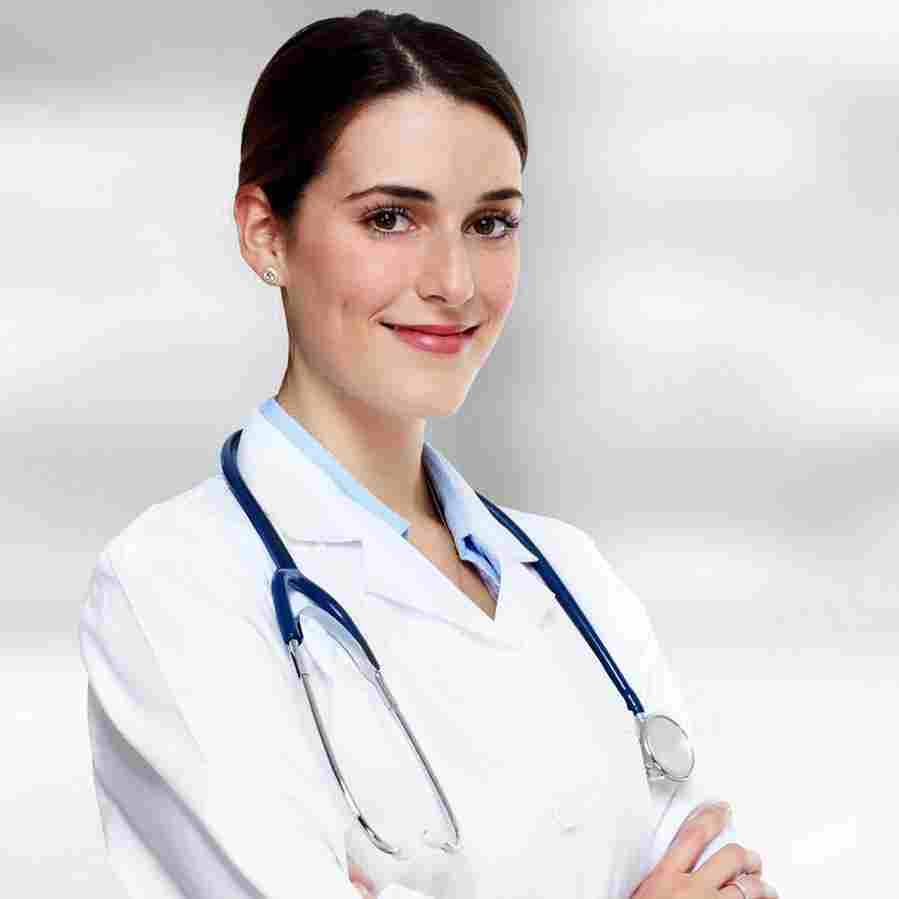 In an analysis in 2013, Prof Daniel Freeman, Clinical Psychologist at the Oxford University found that nearly 40% of women are more likely to develop mental illness compared to men. His study showed that women are 75% more likely to have suffered from depression and about 60% are more likely to suffer from anxiety disorder. Irrespective of gender, mental health issues affect both men and women but, there are certain mental issues that affect more women than men. Here’s a list of mental disorders that affect women:

Women are more likely to suffer from depression compared to men. An article published in Psychology Today in 2012 mention that since hormone levels in women fluctuates more than men (especially around childbirth and menopause), they are more susceptible to depression. Also, women have a genetic tendency of developing depression compared to men. Women process Serotonin, the feel-good hormones, at a much slower rate than men. That’s why they are more prone to depression.

Though Post-Traumatic Stress Disorder (PTSD) is more associated with men, especially war veterans but women are twice as likely to develop PTSD, following a traumatic experience, than men are. According to National Center for PTSD (2015), compared to men, traumatic experiences are more common in women (such as sexual or physical abuse). About 5 out of 10 women experience at least one traumatic event in her life and these events often trigger PTSD. They found that nearly 10% of women, compared to 4% of men, are likely to develop PTSD.

The Anxiety and Depression Association of America (ADAA) mentions that women are more likely to develop anxiety than men. They further mention that anxiety disorders appear early in women than in men. The difference in the brain chemistry of men and women is the reasons behind this. The brain system that triggers fight-or-flight response is easily activated in women. And it remains activated for a much longer time than in men. Moreover, the female brain doesn’t process Serotonin as quickly as the male brain; this makes the women vulnerable to anxiety disorder.

About 85%-95% of women suffer from eating disorders such as Anorexia Nervosa and Bulimia Nervosa. 65% of the female population suffers from binge eating. An article published in WebMD Health news mentioned that Anorexia is a fatal psychiatric disorder as it carries a higher risk of death. A study at the University of Leicester in 2011 found that Anorexia has double the death risk of Schizophrenia and thrice the death risk of Bipolar Disorder. Women are constantly bombarded with the concept of “perfect” body through various media and other societal influences. This affects their psyche and they develop a distorted idea regarding their body image.

A study published in the journal Psychological Medicine found that of all the mental disorders, anxiety is the most common. Globally, 1 out of every 13 people suffer from anxiety disorder. Despite being a common mental condition, people lack proper awareness about anxiety disorder. Though a little bit of anxiety is commonplace but when it becomes overwhelming and uncontrollable, it can prevent a person from carrying out his/her daily activities. A proper knowledge about this disorder and its symptoms can be the first proactive step towards helping the people with this condition. Here is a list of 9 things that you must know about anxiety disorder:

Compared to men, women are more likely to suffer from anxiety disorder by a ratio of 1.9 to 1. This ratio is same for both developed and developing countries.

2. Youth is more likely to suffer from Anxiety Disorder

Irrespective of country and culture, people under the age of 35 years are more likely to get anxiety disorder. This is same for all countries except Pakistan where greater number of middle-aged people suffer from anxiety disorder.

3. People addicted to Gambling and Internet suffer from Anxiety disorder

People having mental illness such as schizophrenia, bipolar disorder have a greater risk of having anxiety disorder. Globally, about 12% of people with schizophrenia also suffer from Obsessive Compulsive Disorder.

5. Addiction to opioid is also linked with Anxiety

67% of people who are addicted to opioids show symptoms of anxiety disorder.

6. Diseases can aggravate risks of Anxiety

People suffering from diseases such as respiratory or cardiovascular ailments, diabetes or any other chronic condition are at greater risks of developing anxiety disorder. 2-49% of people with congestive heart failure suffer from anxiety disorder. While Cancer patients have an anxiety rate of 15% to 23%.

7. People with Chronic Conditions have hive rate of Anxiety

8. Traumatic Events can cause Anxiety Disorder

People who had a traumatic past have unusually higher level of anxiety. Globally, people with a history of traumatic events such as sexual abuse have an anxiety range of 2 to 82%.

9. Anxiety is linked with Pregnancy

Worldwide,pregnant and postpartum women have high rates of obsessive-compulsive disorder. This is more common in young mothers.

Subgroups such as gay, lesbians and bisexuals have a higher rate of anxiety. About 3-20% men and 3-39% women suffer from this condition.

Hopefully, you find this information helpful. If you are looking for treatment for anxiety, contact us at MonerAlo