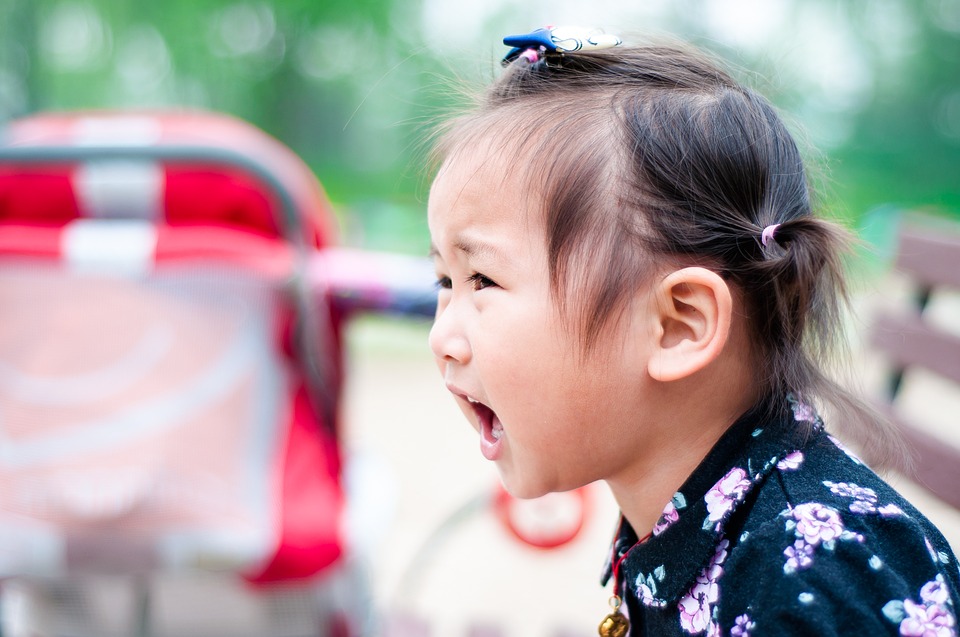 It is normal for a kid to be disappointed and angry when you refuse them something. It can be some additional time at the playground, some extra dollops of ice-cream or simply a refusal to study. As a parent, you are right in thinking about the welfare of your child and take decisions accordingly. When not allowed to have things their way, kids often get temperamental and vent out their frustration, much like adults. Except that adults have the ability in them to understand their outbursts of emotion and check them when they go overboard. Kids don’t always have that safety valve.

Our psychologists at Moner Alo deal with temperamental kids and their parents regularly. In the modern life, when parents are increasingly unable to devote more time to their kids, it is obvious that they feel neglected and sidelined. On the other hand, parents have their own issues to deal with, like work pressure in the professional arena. As a result, they are hard-pressed for time, often working longer hours. The whole cycle takes a heavy toll on the kid’s mind, making them opinionated and obstinate. Here are some psychological points that you can keep in mind while dealing with your temperamental kids.

For starters, you have to remain calm and composed, despite the anger building up inside you to discipline and rebuke the child. Remember that these temperamental outbursts are not planned or manipulative in nature. They are simple expressions of a kid’s emotion. You have to respect that and treat the kid with dignity. Shooing away the kid, along with the problem, or leaving the kid alone to simmer and finally calm down, are not options for you. This is the time when the kid actually needs you by their side. Your calm demeanour will eventually wear off on them as well.

Next up, assess the nature of the tantrums. Are they regular and getting increasingly violent? Is the kid lashing out physically? There are those innocent and harmless tantrums which can be resolved with more attention, love and care. However, there are other complex ones which require psychological counselling. You cannot live in a denial mode and hope that the phase passes over. It can get worse! So, dial up the best psychologist in Kolkata at Moner Alo and get professional help for your kids.

nextHow to Deal with Your Arrogance