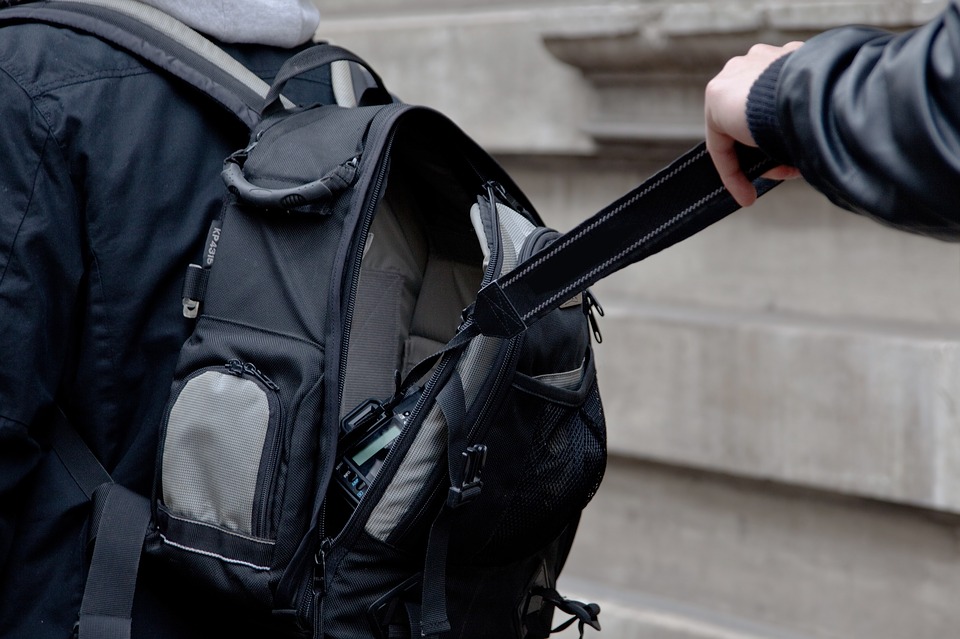 Shoplifting is when a person picks up something from a shop because they are unable to pay for it. Or, they simply want to possess something that they dearly want to own. Kleptomania is vastly different from this impulse. Kleptomaniacs are not interested in the monetary value of something that they pick up or steal. There is a strong chance that they might return the stolen object later on, surreptitiously. So, in the very principle itself, there is a difference.

It was important to clear out the difference at the very start to ensure that people trying to understand and find psychological counselling for kleptomania do not end up trivializing the problem by equating it with shoplifting. While a person can control the desire to steal something that they want, it is greatly problematic to stop oneself from picking up something that they don’t really need. They would probably just throw it away or keep it lying around somewhere, unused and forgotten.

However, kleptomania brings with it a lot of social stigma. People at large don’t care for a person’s reason or objective to pick something up, even if it has no material value. People don’t differentiate between a thief and a kleptomaniac. So, people who suffer from this problem should get psychological counselling at the earliest. Since kleptomaniacs don’t steal by planning their move, and is just an impulse call, they may end up getting caught sooner than later. But the mental disorder doesn’t rule out planning completely. For example, a kleptomaniac will not steal something right in front of a security personnel or the object’s owner.

It is entirely the thrill of stealing something, that sense of instant gratification that drives a kleptomaniac. It is form of addiction, to put it simply. Any scope of stealing something and the person concerned doesn’t feel themselves able to hold back. More often than not, they end up feeling very guilty later on, as is the case with other forms of addiction.

There are various planks of psychological counselling and therapy to combat kleptomania. For starters, there is behaviour modification therapy and cognitive behavioral therapy. Medicines like selective serotonin re uptake inhibitors or SSRIs are also useful.

Get in touch with Moner Alo if you know someone who is struggling with the problem of kleptomania.

nextTop 5 Signs that Your Child or Teen needs Psychological Counselling