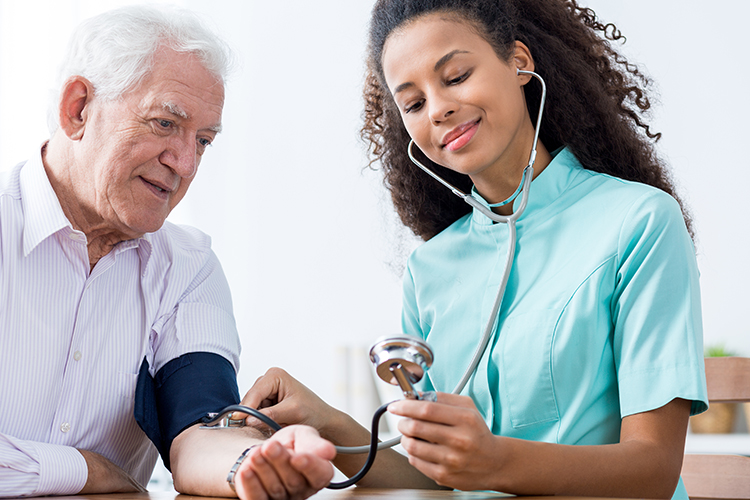 We all have senior citizens around us. They may be in our immediate family, living with us in the same house. They may be aged parents living alone somewhere while you stay elsewhere due to work or studies. There comes a time when senior citizens tend to behave c. They are unable to find logic or reason in things. As a result, their own demands and suggestions become quite outlandish. Yet, they are fixated on what they have opined and don’t take no for an answer. It is quite a testing time for a son, a daughter or any other member of the family.

There are several reasons why senior citizens tend behave irrationally. The most common one is the onset of dementia. This is a mental disorder that really has no cure to reverse its onset. However, timely psychological and psychiatric treatment can arrest its growth and medication can keep some mental faculties alive for longer duration. Dementia, or memory loss as it is commonly known, can be a huge challenge, not just for the person dealing with the problem but also for everyone around them.

c More often than not, the attention is all they want. Also, they may be feeling irrelevant due to their advanced age and this is their way of grabbing some attention back. When you listen to them and hear them out, they will be more willing to see reason when you put it across to them. People suffering from dementia often tend to feel that their concerns and apprehensions are being dismissed without any consideration. You have to counter that feeling.

Secondly, think in terms of ‘why’ rather than going after logic and reason all the time. Senior citizens suffering from early signs of dementia may tell you that there is an animal in the room or people like the housemaid are stealing from them. Instead of countering their statements, try to find out why the person is making these remarks. Is the housemaid actually lingering around the room aimlessly or touching the safe or cupboards when they don’t need to? Something may be triggering their fears and accusations. Address them and this will calm down irate senior citizens.
Above all, seek professional psychological counseling. Dementia cannot be cured, true, but it can be fought for a better quality of life.

previousHow Physiotherapy Can Cure Back Pain?

nextFinding the Right Therapist is Your Job!