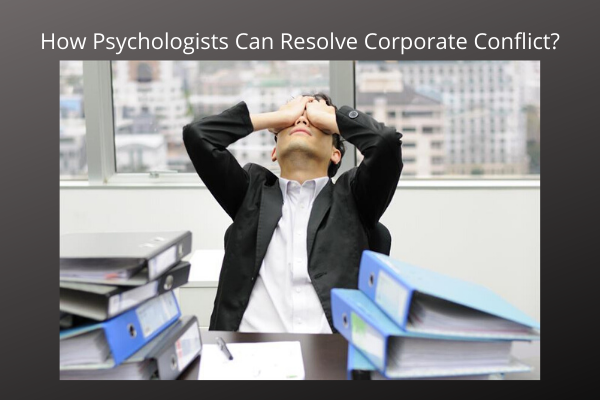 Contrary to popular belief, conflict is not a verbal or non-verbal confrontation. It can simmer underneath, without any expression on the surface. But when it comes to work getting done, this underlying conflict puts a hurdle on progress. In corporate houses, conflict, especially among the top managerial level, can be counter-productive. The company may find itself being pulled in various directions because everyone is not on the same board. Such a situation is never ideal. Get the best psychologist in Kolkata to resolve your corporate conflicts. 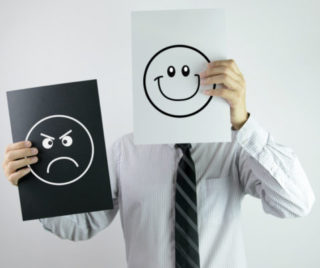 How do psychologists work?

To begin with, the various parties in a conflict need to recognize that there is a problem that requires a solution. More often than not, the parties involved brush aside the conflict because it is too much trouble to discuss or surpass. Instead, they bypass. However, leaving a problem alone never solves it, does it? The psychologist has the tough task of convincing the persons in conflict to foremost agree that there is one.

Most people who are in the middle of conflict have thought about the problem over and over again. They are convinced that there is no way out. It is the job of a psychologist to pull open this view and show them that there can be a solution if they are willing to meet the other half of the problem midway.

The psychologist in a corporate setup has a clear advantage when it comes to resolving corporate conflict. The psychologist can hear out both or multiple parties if it were. The psychologist can then find out the best course of action after evaluating who stands where. The path of negotiation is decided on the personalities involved. If the people on either side are willing to talk it over, a face to face session is all it takes.

Find the best psychologist in Kolkata only at Moner Alo

With the help of careful and insightful negotiation initiated by the psychologist, a conflict can be resolved which brings all parties on the same page within the corporate setup. Contact Moner Alo, get the best psychologist in Kolkata to eradicate any corporate conflicts and maintain corporate harmony and peace.