The Insurance Regulatory and Development Authority or IRDA, the governing body of insurance in India, has directed insurers to cover mental health in their policies. Previously, only physical diseases and accidents that had to do with physical injuries were covered by insurance policies. As a result, mental health issues often went untreated because insurers were not willing to pay for such treatment.

Mental health issue is anyway a complicated chapter in Indian medical history. The social stigma attached to mental health issues ensures that most people suffering from such problems keep their problems under wraps. It is only recently that some of them are coming out in the open and talking about their individual struggles. With celebrities speaking about depression and anxiety attacks, it is expected that common people suffering from such problems will find some solace and solidarity. 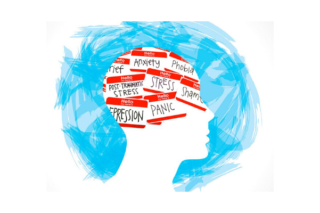 The August 2018 ruling of the IRDA will provide more impetus to the fight against mental health issues. If insurers begin to cover mental health problems, then sufferers will feel encouraged to seek for treatment. Of course, the premium charged by insurers will be higher than what they were for physical problems only. If you look at the global picture, most insurers cover mental health. The catch is that the mental health issue cover is given after a cooling-off period of about 2 or 3 years after the policy is bought.

The IRDA was forced to act after the passing of the Mental Healthcare Act of 2017 which states in Section 21 (4) that insurers have to make provision to cover the mental health issues of the insurance policy buyer. That will include diagnosis and treatment of the person suffering, including a rehabilitation phase. If you talk to experts in the field, they will tell you that this step will do a lot of good on the ground. To some, it will ‘normalize’ mental health issues as something that can happen to anyone. Moreover, it will help people in this situation to seek professional psychological counseling without having to pull back due to monetary issues.

As of now, the insurers want the IRDA to define mental health issues for them more clearly. As per the words of the Law and Justice Ministry, “mental illness is defined as substantial disorder of thinking, mood, perception, orientation or memory that grossly impairs judgment, behaviour, capacity to recognize reality or ability to meet the ordinary demands of life. Also, mental conditions associated with the abuse of alcohol and drugs, but do not include mental retardation which is a condition of arrested or incomplete development of mind of a person, specially characterized by subnormality of intelligence.” 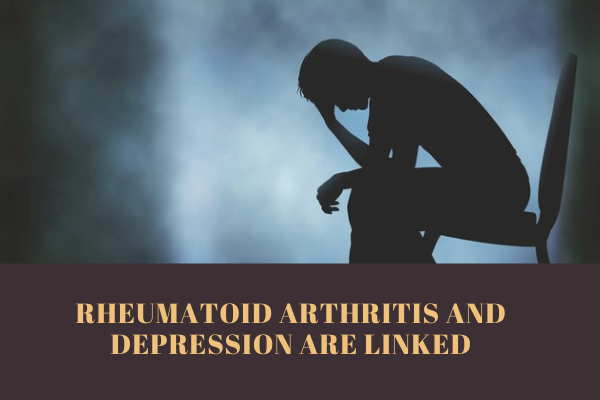 The general idea is that arthritis is a disease associated with old age. But rheumatoid arthritis or RA is a disease that can affect people even when they are in the prime of their life, especially women. It is an autoimmune disease that compels the immune systems of the body to attack itself. RA releases chemicals in the body known as ‘proinflammatory cytokines’. This same set of chemicals responsible for depression in a person.

The two are linked in a vicious cycle. Depression is a fallout of arthritis even if we take out the mentioned chemicals out of the picture. At the peak of one’s life, RA can wreck havoc because the patient begins to lose control over hands and legs. That can hamper movement and people suffering from this problem are unable to work properly as professionals. Such a life is bound to make the sufferer depressed. That depression is further propelled by the chemicals released due to the problem of RA.

The treatment procedure also focuses more on RA and little on the associated depression factor. Doctors prescribe medicines, sometimes physiotherapy to deal with RA. However, trained and professional psychologists are not consulted to handle the side-effects of RA which present themselves in the form of depression. In fact, a person suffering from depression and RA can sink further into problems because one is feeding the other. You will need a combat plan that takes both the physical condition of RA and the mental collateral of depression.

The ideal way to get out of this vicious cycle is to tackle the two problems together. Medication helps. In addition to medicines, regular exercise and learning stress management techniques need to go hand in hand. You need the help of support groups to ensure that you are sharing your frustration and daily problems with peers. That will give you motivation and confidence to handle things on your own, at your own pace. But you need to see a psychologist in addition to a physiotherapist.

In fact, if the depression bit of a patient suffering from RA is addressed, it can help the pain and suffering associated with RA. It will also help you understand your limitations due to RA and still make your life worth living.